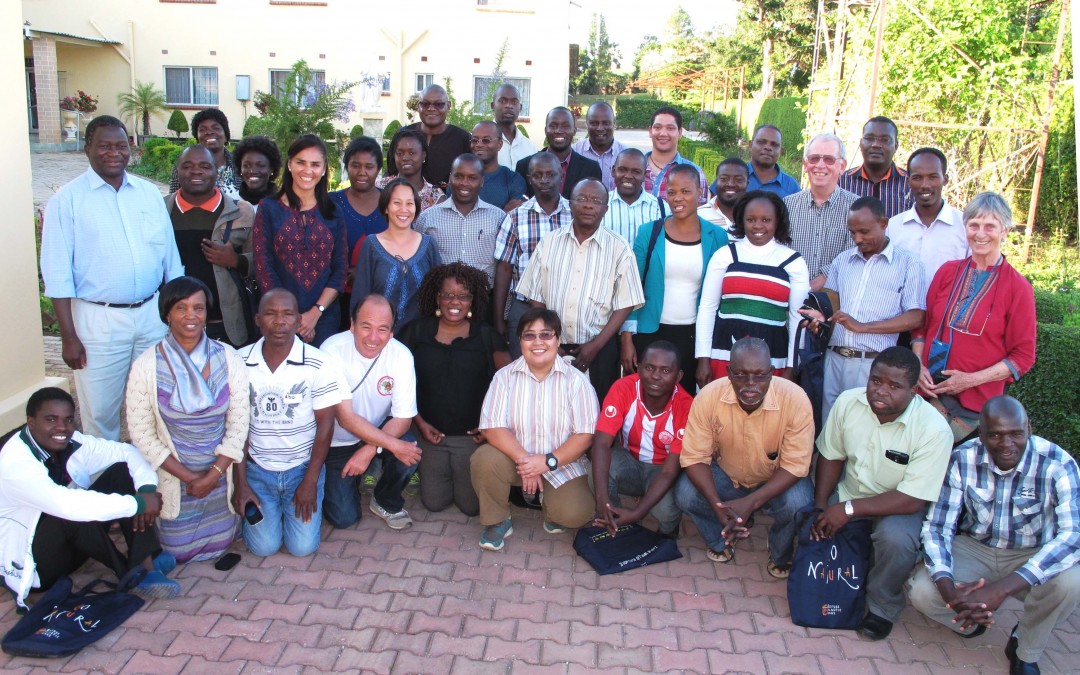 Kusamala participated in the South and Eastern Africa Agroecology Knowledge and Skills Sharing Workshop which was held from April 20th to 24th at Kasisi Retreat House in Lusaka, Zambia. Both Chisomo Kamchacha and Luwayo Biswick represented Kusamala in such an auspicious event which from most of the participants’ views is a kick-off of a robust network and movement of agroecologists in the region.

The workshop drew 40 participants from 12 countries in Southern and Eastern Africa who represented civil society organizations, government departments, farmer’s unions, and farmers themselves. From Malawi government was Lawrent Pungulani who works with the Malawi Plant Genetic Resource Center in the Department of Agriculture Research, of the Ministry of Agriculture, Irrigation and Water Development. The workshop was made possible with the support from the Third World Network, a non-profit international network of organizations and individuals involved in issues of development and North South relations, and the African Center for Biodiversity. The workshop was successfully facilitated by Miguel Altieri and Clara Nicholls, both professors from the University of California, Berkeley.

The workshop drew lessons from the success story of Cuba, other Latin American countries, as well as experiences of different countries in Africa. The testimonies from the countries above were a demonstration of the potentials of agroecology in transforming the lives of smallholder farmers and eventually the macro-economy. This is where Kusamala comes into play as our work is centered on outreach, researching, and advocating with the aim to show the viability of permaculture and agroecology as a local and national agricultural strategy.