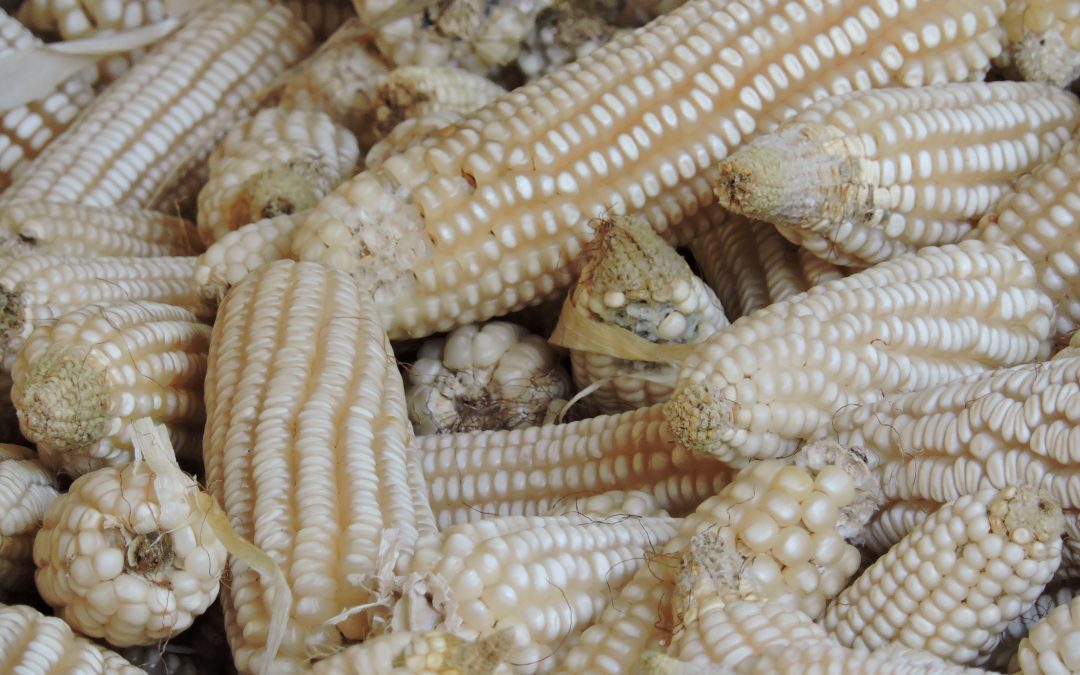 As the harvesting period is still underway in Malawi, Kusamala also has a success story to share. The general view of Malawian farmers is that maize can only be grown using synthetic fertilizers because it is a heavy feeder. These fertilizers contain a lot of chemicals which are harmful to both humans and the environment. Some of our staff shelling the organic maize

Malawi has traditionally followed a single cropping system when growing maize: It is such mindsets that need to be changed so that the concept of permaculture can be adopted by everyone in our country. Kusamala has focused on multiple cropping which in turn manifests positive multiple impacts some of which are: attaining food security and improving farmer’s economic conditions in the areas which our projects are being implemented by offering extension services and Permaculture trainings. Kusamala follows permaculture principles which include: conservation agriculture, effective usage of water, use of manure and organic fertilizers. Through this, we have managed to harvest soya beans, groundnuts, maize and beans on its 1.2 hectare of land where we grow staple crops. We used cheaper raw materials like manure and seeds from our seed bank and we have harvested enough to feed over 20 of Kusamala’s staff throughout the year and sell the surplus.

The produce will be shelled and weighed for the actual amount of Kilograms harvested. Soya beans from our staple field